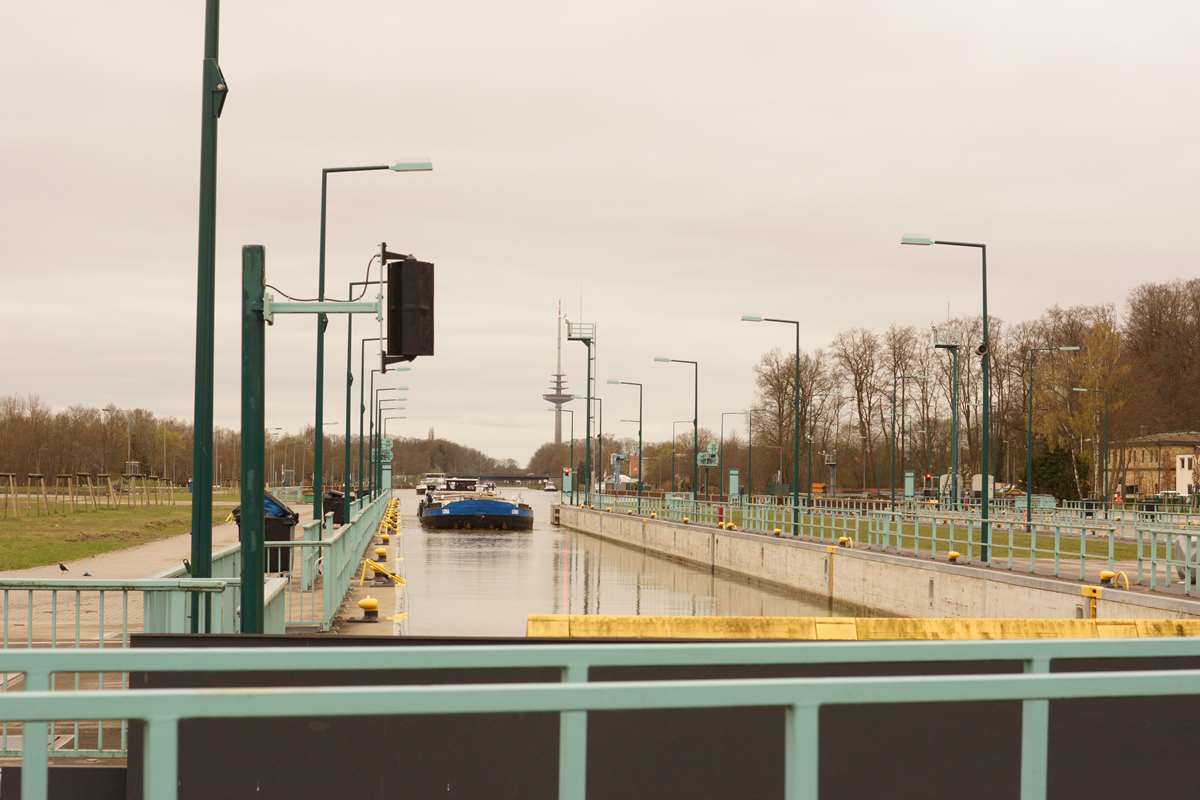 The Sluices on the Dortmund-EMS Channel near Münster

People enjoy the snow in Münster

People enjoy the snow in Münster. There is still 40 cm of snow in the city and the inhabitants enjoy it to the full. They are all outdoors, tobogganing or cross-country skiing – some of them go falling -, drinking hot chocolate or going around the Aasee lake. There are also a lot of people in the downtown. Take a look at the tobogganers …

Winter sports in Münster after the snowfalls

Winter sports in Münster after the snowfalls. Young people make the most of the snow – 40 centimetres -. All along the Promenade, the young people sled, skate or play hockey, the children build igloos. And, as usual, …

Photos taken during a walk in Almere, Netherlands 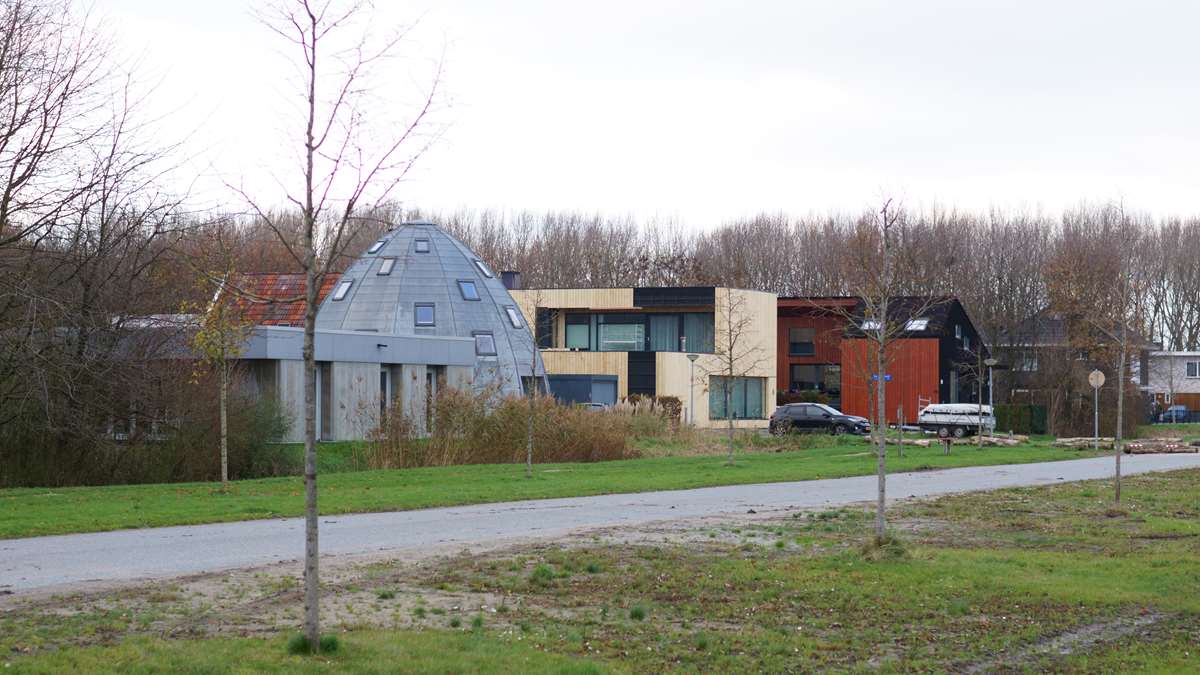 The challenge was to design a detached house with ‘simplicity’ as the guiding theme. In the end, the
jury chose designs with a lot of humour, relativization and a mild form of absurdism. The concept of
‘Simplicity’ was …

A few amazing houses in Almere, Netherlands. There are amazing houses everywhere in the city. If you
visit Almere, you are sure to see houses that you have never seen before. These ones are located in
the Noordplassen district. Look!

Corona: What to do when all the Pubs are closed? A Walk to the Aasee

Corona time. What to do on a winter afternoon? All Pubs and Restaurant are closed, it is impossible
to go to the movie … Let’s have a Walk to the Aasee, this is what the inhabitants of Münster did
last Sunday. Most of them …

A Walk at Lake Aasee, Münster, on a Winter Afternoon

A walk on the Aasee lake, in Münster, on a winter afternoon, a time to enjoy the sunshine and to see
a lot of things and people. We are still in the corona time, the people of Münster have nothing else
to do on this winter afternoon, so they go to the Aasee. It is logic, …

The Bridges above the Aasee, Münster, on a Winter Afternoon

During this walk on the Aasee Lake in Münster on a winter afternoon, I could admire the colors on the
brigdes above the lake. The small bridge for pedestrians on the Adenauerallee at the beginning of
the Aasee Lake was amazing. The sunshine combined with the shadows …

Photos taken here and there in Nantes

There are interesting things to see in the centre of Nantes, some funny statues, the slide along the
castle wall, the old streets and especially the Jardin des Plantes with its eccentric decorations.

Amazing The Pommeraye Passage. This shopping mall in the centre of Nantes has not changed since its
creation in 1843. As it is built on a steeply sloping site, it extends over three levels …

Completely unexpected this garden located rue Médéric behind the church of Barneville (Normandy).
This garden of 1000 square meters is well hidden behind a wall and is perfectly protected. This is
an extraordinary garden. Have a look.

Foreshore on the Beach of Carteret

That day, the tide was quite strong, we stayed on the beach all afternoon. In the early afternoon the
sea was low and it was 2 km away; the beach was particularly large. We went for a long walk; from
the water’s edge we could see everything: the cape of Carteret, the restaurant “La Potinière” and
…

Take a Rest in Angers

That day it was a real pleasure to take a rest in Angers on the Place du Ralliement (the central
square of Angers). You could admire the tropical decor with palm trees and seats everywhere, you
could you could sit on one of the deckchairs, and you could watch the people passing by, eating in
the dining areas and …

The Machines de l’Ile in Nantes are absolutely extraordinary. The Nantes Elephant is known
internationally, the other creations are less well known but these huge animated animals are just as
incredible.

Discover more than 350 albums and 5000 photos in this blog. Street photos, urban photos, street portraits, street scenes, people in the street and much more. The most recent photos are from Germany, especially North Germany, Münster and surroundings.

All Kinds of Albums